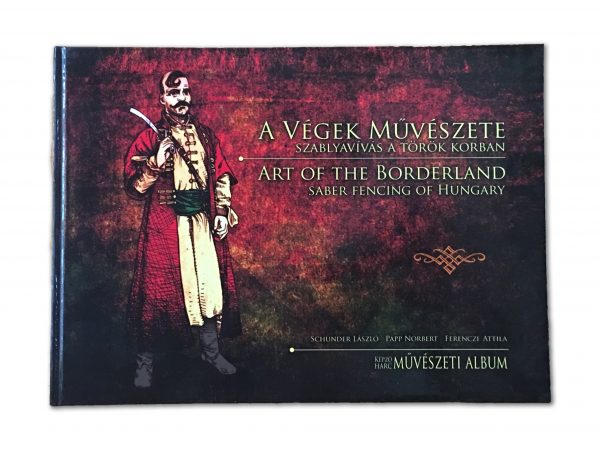 If you say to a Hungarian: sword, then with a good chance, a single-handed, high-grade curved cutting tool appears before your mind’s eyes. That is a saber. Would it be a coincidence? No.

The multitude of stories left on us, the 35 gold medals won in the Olympics, the abundant literature written around the turn of the century, the social acceptance of contemporary duels indicates that the Hungarians have always maintained a close relationship with stinging weapons. As we sink deeper into the bottomless pit of the past, the prints are scarce, but the material memories and contemporary portraits tell us about our ancestors who have lived and died with saber for centuries.

In the era of Turkish occupation, the written sources are completely dead. Continued struggling struggles, hunger and misery are not conducive to literary birth. The wealthy, civilian strata for whom there are many fires in the western part of Europe has not developed in Hungary. The illiterate end-war soldiers learn not to shoot the saber, but from the killer school of battle. They prove on tests where the fall has really fatal consequences.

The horsemen of Hussars and Hajdúk, the courageous perseverance of the soldiers in the end-war, made the saber inseparable from Hungarian history, so we know this noble and cunning weapon.

The swarming soldiers, who gave the constant guard of the palaces and cottages, lived in continuous combat. Every day there were raids, raids, lesbians. Modern terms would be called irregular forces. In the breaks of the fighting, they made calls to the Turks for fatal trouble, increasing their reputation.

Typical combat equipment consisted of degrees and sabers. This was supplemented earlier by his copy, and later on by various types of rifles and firearms.

This work focuses on pedestrian rotation of the saber. As we have seen from the above, the Hungarian soldiers both fought with the Turks, Austrians, and even with their own looting counterparts. Often it happened that the same warriors in the same year measured the strength of their sabers with all their opponents. Therefore, they had to create a combat model that proved effective in every situation. According to historical events, this has succeeded. This book is about a possible reconstruction of this martial art.